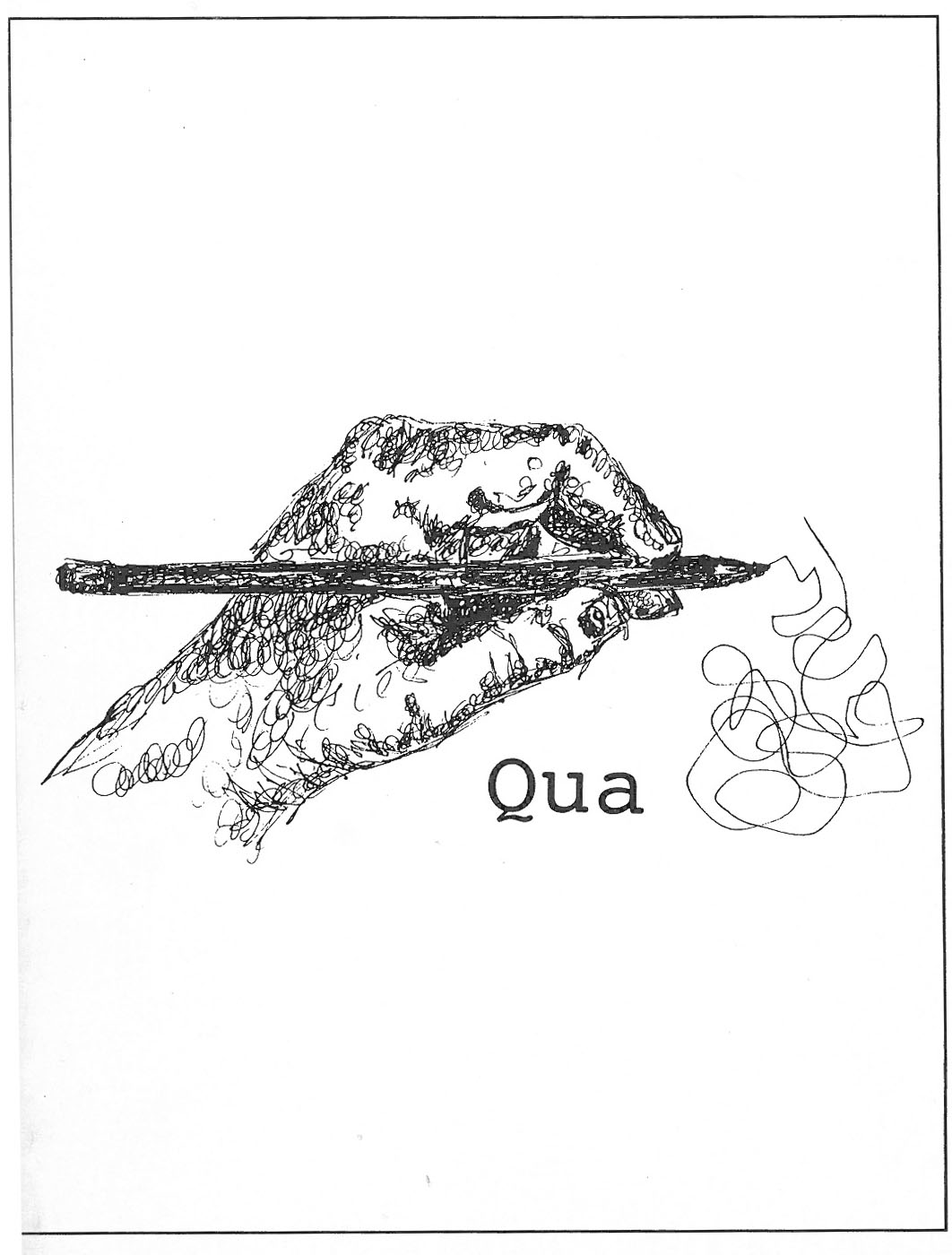 On August 25, 1993, an American university student, Amy Biehl, was murdered in the South African township of Gugulethu. Five years later, South African writer Sindiwe Magona published her novel Mother to Mother, a deeply thought-provoking reflection on this historical moment of tragedy. On the one hand, Magona offers, first-and-foremost, the perspective of a mother trying to come to terms with knowing her beloved son participated in the mob mentality of that day, a mother to a son who was one of many hands stabbing blindly inside the chaos. And, on the other, this perspective of a struggling, tormented mother is written as a letter to another mother—Amy Biehl’s very own—in an attempt to explain why her daughter did not come home. Mother to Mother is a heart-wrenching tale of intense imagery and emotion that goes straight into the matter of South Africa’s past political violences with apartheid and offers up the question: Just how does a murderer become a murder? Magona’s book offers no apology for this murder, but a look into society itself. For any American, this is a must-read novel, as it will entice a rethinking of the nation’s entire justice system and the real, human truths of how social injustice creates society’s very own killers.