Vino Raj wants to bring entertainment to “a new level” in downtown Flint.  And thanks to University of Michigan-Flint, his aspirations are closer to reality.

The UM-Flint graduate student is working with two business partners on a venture that would merge “different forms of entertainment, such as live action role-playing, puzzles, treasure hunts, and interactive team work.” 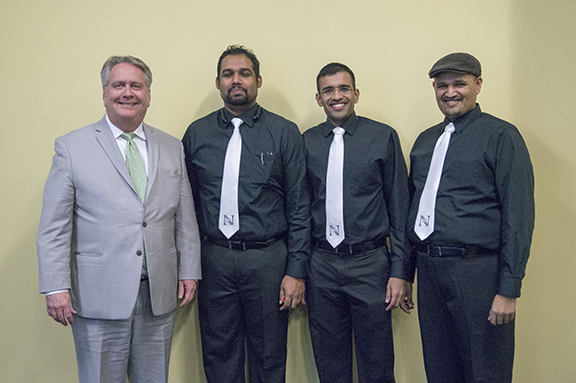 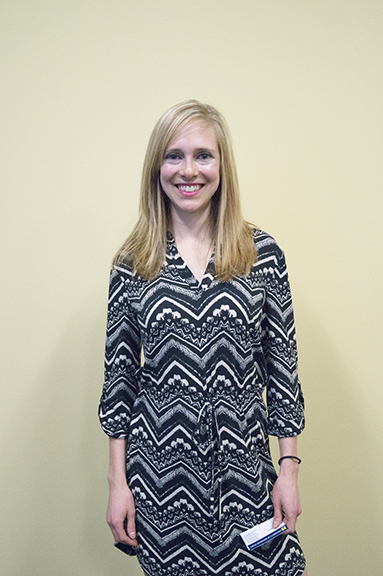 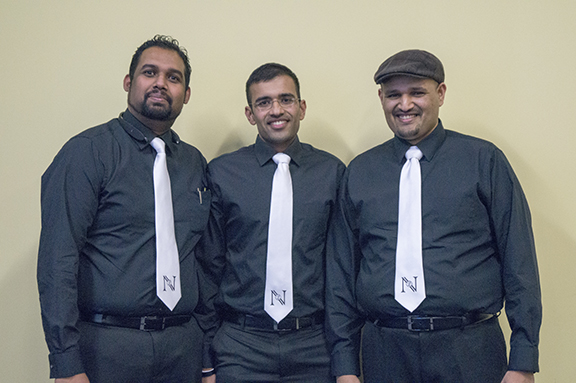 Winners of the Business Plan Competition, Nv2 Escape Rooms, pose for the camera. 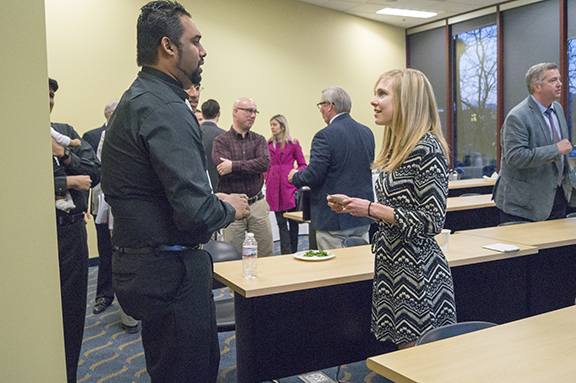 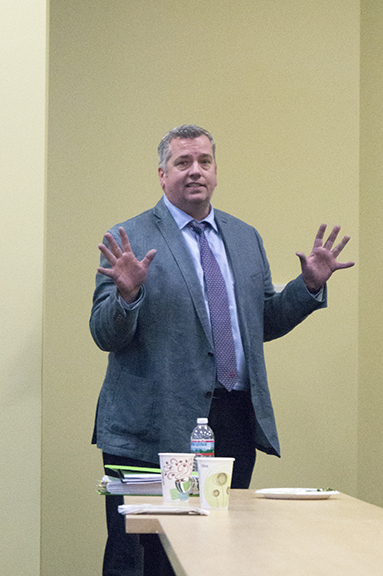 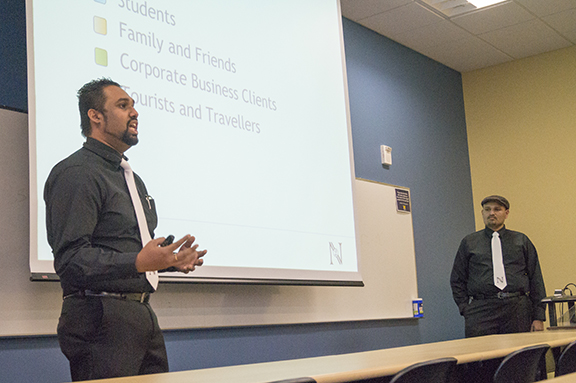 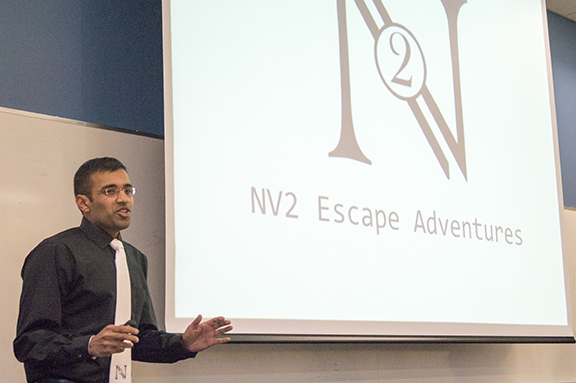 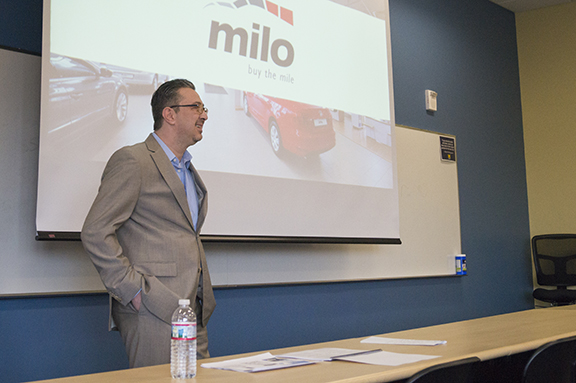 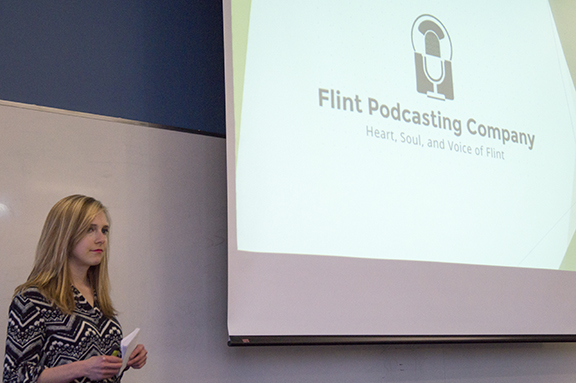 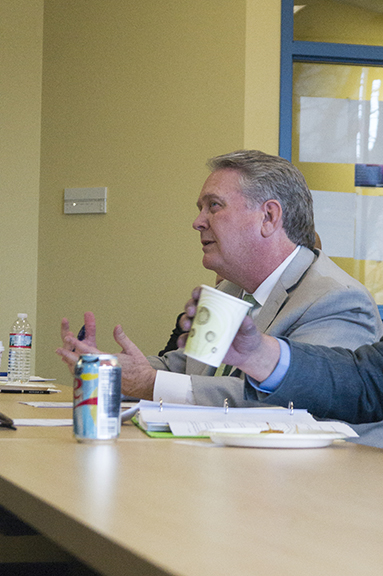 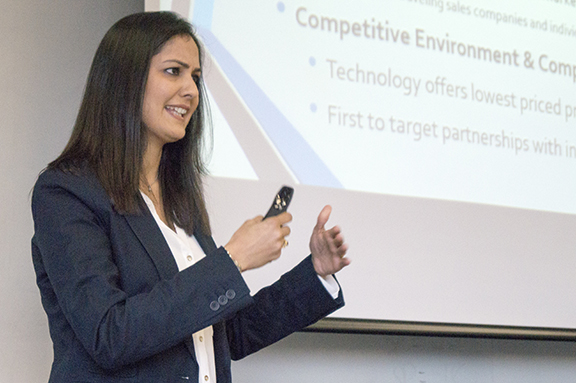 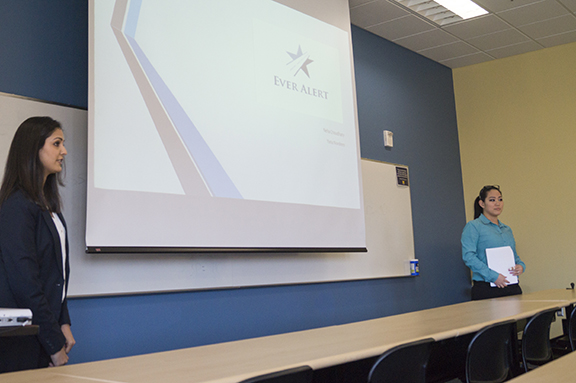