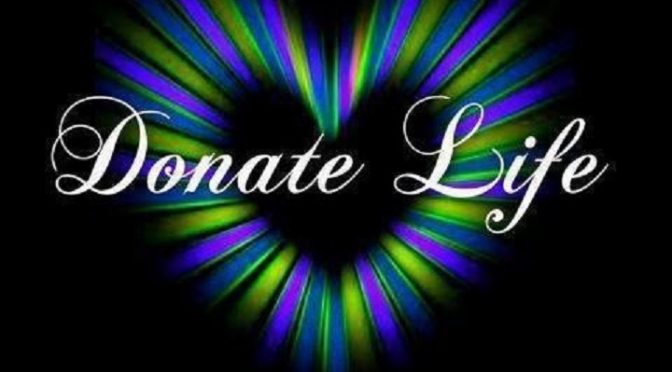 There is a desperate need for people to registered as organ donors upon their death to help save  lives of those who through injury, birth defects, or disease are in desperate need of replacement organs.

Informing the public of the facts of organ donation and getting as many people as possible to register as organ donors is vital.

Once again, as we have for the past 5 years, University of Michigan-Flint’s Thompson Library hosted an Organ Donor event in October in conjunction with the UM-Flint Student Nurses Association.

Libraries all across the State of Michigan participated in the event, raising awareness and signing up thousands of new donors while simultaneously enlightening thousands more about the need for organ donors. The results of the 2016 organ donor drive are as follows: How does this compare with UM-Flint’s participation in years past?   Here’s how it breaks down:

Numbers may have dropped over earlier years, but overall University of Michigan-Flint continues to have good participation and regularly increases the number of Michigan citizens who are now on the organ donor list. How do we compare to other libraries over the years?  Here’s the breakdown: In all, UM-Flint contributed about 7% of the total people who registered as organ donors during the one-day drive this year.