The papers of Flint native and UM-Flint graduate Donald W. Riegle, Jr., who served as Congressman and Senator from 1967 to 1994, are now available for research through the library, more specifically through the Archive.

“Riegle was a child and grandchild of Flint people, so it’s appropriate that his papers are in the Genesee Historical Collections Center,” says Paul Gifford, archivist.

Riegle grew up on the east side of Flint and graduated from Central High School in 1956. After a year at Flint Junior College and a year at Western Michigan University, he enrolled as a business administration major in the Flint College of the University of Michigan, from which he graduated in 1960. He received an M.B.A. from Michigan State University the following year, began working for IBM, and began working on a D.B.A. degree from Harvard before entering politics.

In 1966 an opportunity to run for U.S. Congress presented itself, and Riegle, a Republican, solidly defeated the 7th District incumbent. He soon acquired a reputation as a maverick, opposing the war in Vietnam and receiving endorsements from the local UAW and getting support from the liberal Americans for Democratic Action. He wrote a candid book, O Congress (1972), which critics liked. During that campaign year, he actively campaigned against Nixon.

He changed parties in 1973 and the following year initiated formal impeachment proceedings against Nixon. Following Senator Philip Hart’s retirement in 1976, Riegle successfully pursued that office. With his business background, Riegle was appointed to the Banking, Housing, and Urban Affairs Committee, as well as other committees. He was re-elected twice.

Riegle’s chief priority as Senator was to improve economic conditions for his constituents. He championed the Chrysler loan guarantee, took positions that benefitted both auto industry executives and labor, introduced legislation to increase American exports, and fought the North American Free Trade Agreement.

In an investigation by the Senate Select Committee on Ethics into what certain senators had done for the bankrupt owner of a savings and loan company, Riegle was rebuked for the appearance of impropriety in 1991. When his term expired in 1994, he chose not to run.

In addition to the files on the legislation with which Riegle was involved, his papers concern many issues in Flint (such as Urban Development Action Grants) and the 7th District. Riegle maintained many Michigan offices, so there is considerable material relating to Michigan affairs.

In order to make the papers available for research, Gifford and his team of students, especially Jeanette Routhier, had to devise a plan to arrange and order the files, remove extraneous material, and describe it. The large size (164 linear feet, after processing) of the collection meant that it would require considerable time to complete the task. 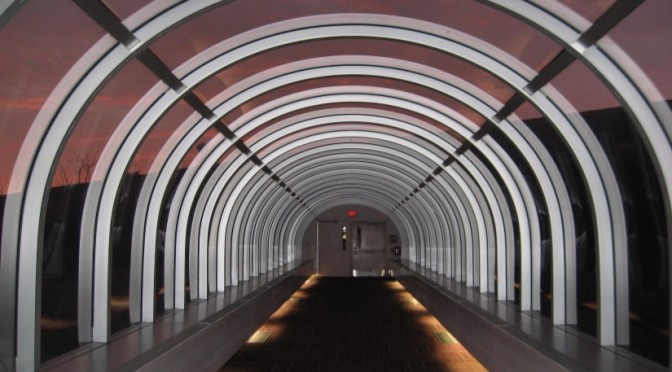 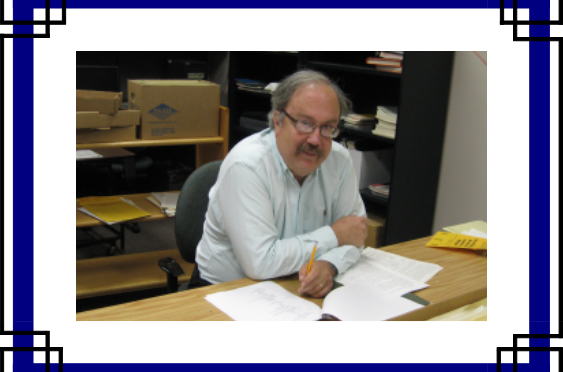 Indiana Jones has nothing on our own Paul Gifford. Seriously.   The man has lead the most amazing life, but is so modest he doesn’t believe his experiences have been anything special.   But if you can get him to talk to you about, say Eastern European folk music, or food in Pakistan and India,  you would be astounded at some of his recollections.

His father was originally from western New York state while his mother hailed from the south, specifically St. Louis, Missouri.  They met in the glittering city of New York, courted and married.   Both of Paul’s parents were highly educated.   His father studied music at Julliard, while his mother used her advanced education to improve the lives of others as a social worker.    Paul and his siblings grew up under the assumption that everyone played multiple musical instruments and lived immersed in the arts and with an interest in Everyman.

Paul himself plays several instruments, including the fiddle (particularly folk music from around the world) and the dulcimer (he is considered one of the world’s leading experts).

Paul’s parents moved from New York to Detroit, where Paul grew up and finished high school, then faced life as a college student — a fate he rebelled against.   Yes.   Paul opted out of college to live the life of a young hobo traveling throughout Europe and Asia.

While he had little money, Paul had a phenomenal ability to pick up the working aspects of any languages.   He managed to find employment in a number of European countries, skimming by until deciding to hike through Eastern Europe.   Consider Eastern Europe in the 60’s.   Place a young, poor, multi-lingual and adventurous Paul Gifford in that image.   Add a burning curiosity about the world. As he made his way through Hungary and Romania, Paul found his musical acumen stood him in good stead. He sometimes managed to play for his supper — literally.   His easy going demeanor resulted in being befriended by locals throughout his journeys who shared tales and folk songs.   His repertoire grew and he made lasting friendships that linger.

After Eastern Europe, Paul headed south, through Iraq, Iran, Afghanistan, Pakistan and India. During these treks, Paul picked up a wide variety of odd jobs — and more working languages.   Among some of his odder duties was as a guard (his friend and fellow traveler acted as driver) for a wealthy European lady, niece of a former German Field Marshall, who was driving a car through the desert to Pakistan.

Amazingly, Paul made this trip twice in his young life!   Sit and chat with Paul for a bit and you’ll feel yourself whisked away to great adventures rivaling Sinbad.   You’ll definitely learn much, much more about our amazing world explorer, though his modesty makes it difficult at times.

Time went by and Paul decided the misery of the open road was behind him.   He returned to the States and applied all the personal resources he had developed during his days as an action hero to his university studies.   History called to him, and not surprisingly, world history as well as the history of music and musical instruments.     History that shaped the lives of people attracted him the most, and to study and preserve the history of people, one attains an advanced degree as an archivist.     That’s what Paul did.

Among his interests in the history of the United States and of his home state of Michigan had been an interest in the birth of the automobile age and the growth of Flint into a center of the industry thanks to the Crapo family and William Durant, grandson of Henry Crapo and father of General Motors.

When Paul applied for an opening for an archivist at UM-Flint, History Professor Robert G. Schafer assisted in interviewing the perspective candidates.   Of the hundreds of applicants, Paul Gifford was the one person who demonstrated knowledge of Durant and the Crapo family and understood the importance of their many contributions to the growth of the area.   He was hired!

There have been as many changes to the Genesee Historical Collection Center over the years as there have to the Library itself, including changes in their locations.   Today the Center is located inside the Thompson Library Building, 2nd floor, just off the hallway leading to the tube over Harrison Street.

Paul has been active in locating and acquiring several new additions to augment our impressive collection of campus and local history, including the Arab American collection, Union Local 599 papers, and the Senator Don Riegle papers (see article in this newsletter). But his adventurous life is never far away. Paul has traveled extensively in Michigan, meeting and sharing with Hungarian and Romanian Gypsies, musician immigrants, who in turn taught Paul their traditional folk songs.

Paul nominated a friend from Romania, Nicholae Feraru, for an award from the National Endowment for the Arts.   He was awarded a National Heritage Fellowship this year, a once in a lifetime honor, and played in a concert with others at George Washington University.

Prior to a trip to Belarus to attend an international dulcimer convention, Paul shopped often in Russian grocery stores in Detroit, acclimating his family to the food and brushing up on the language. In 2003, Paul and Mary Jo journey to Kazakhstan where they adopted Katya, who has joined her parents as a world traveler.    In 2010, the family returned to Kazakhstan, where Mary Jo taught and Paul and Katya explored and mingled with the locals.

No doubt this amazing family will have many further adventures in their life. If you’d like to hear more, visit the Genesee Historical Collections Center and have a chat with Paul.

And don’t worry, unlike Professor Jones, our Archivist doesn’t carry a bullwhip. 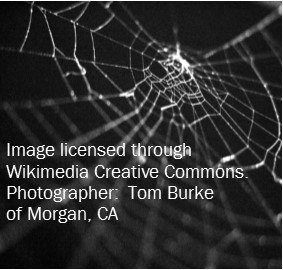 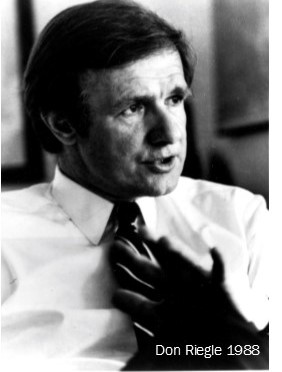